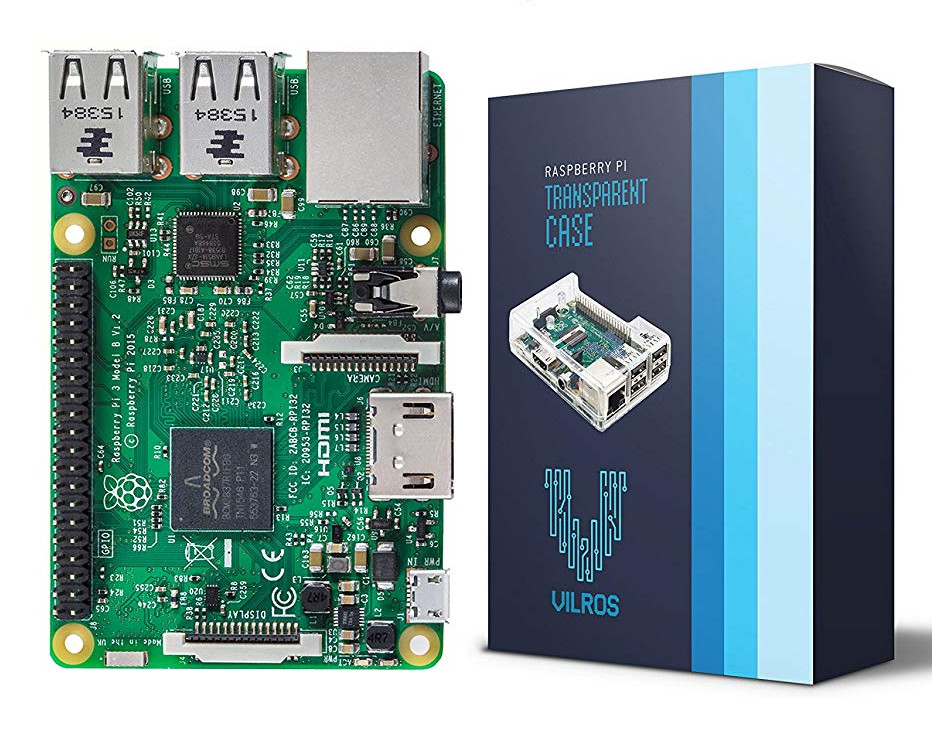 Callboot is a collection of software packages that run on commodity hardware and developer boards. The prototypes use inexpensive dev-boards. The boards range in price from $20 to $60 dollars. The software requires a Caller ID capable modem. The modems cost $10 to $50 dollars. See the hardware list for more details.

Suspicious calls are reported to Verizon or Comcast's Unlawful Call Center (UCC), the Federal Trade Commission (FTC) and the Federal Communications Commission (FCC). FTC and FCC reporting requires an internet connection. When a call trace is performed then the FTC and FCC are informed a trace is available.

Note: The software builds on DragonFly, but the DragonFly drivers are buggy. The drivers caused unexplained hangs during testing. You should probably avoid DragonFly. 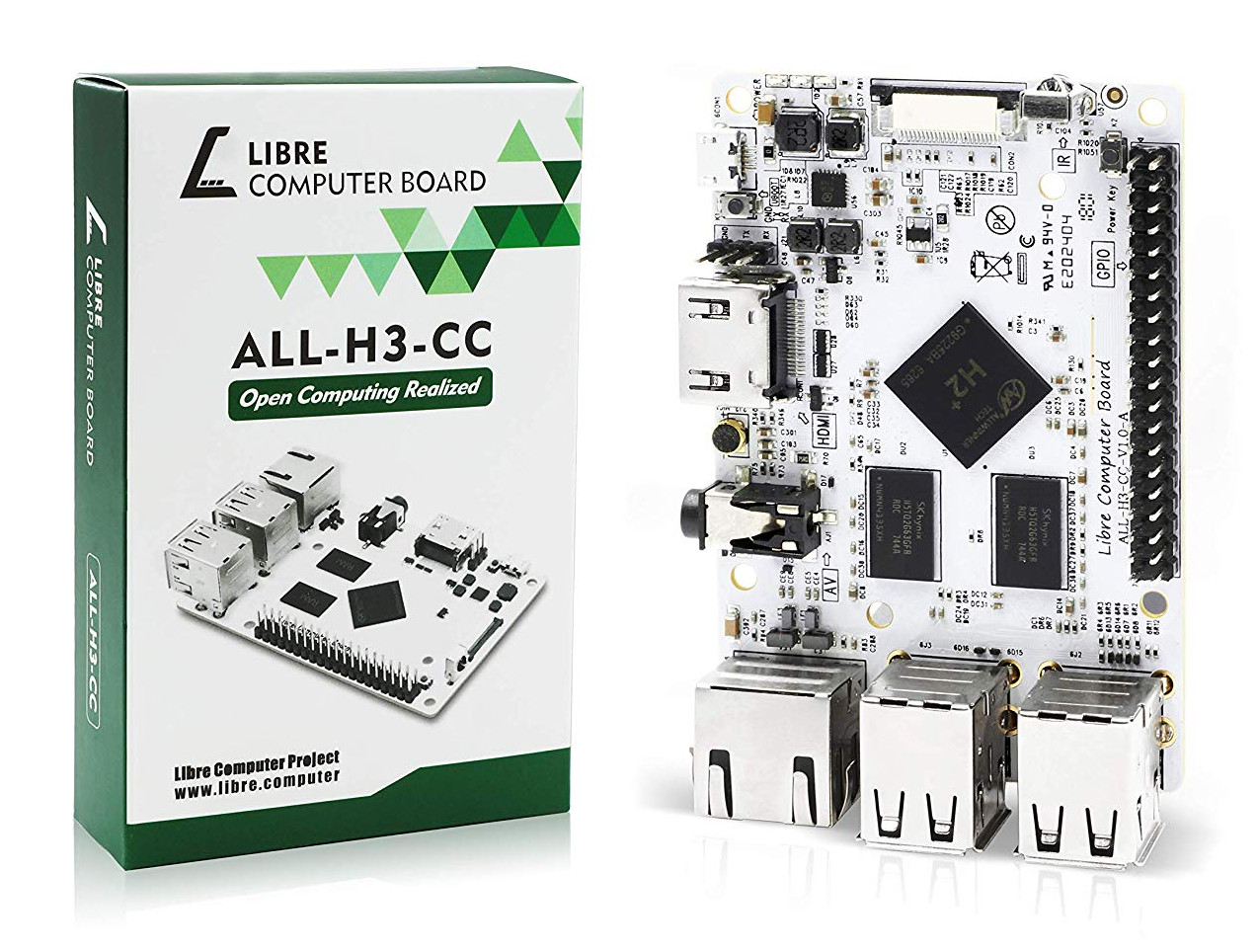 Callboot consists of 11 programs written in C and several scripts. callboot.exe is the main program with the modem loop. It manages the modem, classifies calls, performs logging, initiates traces and files complaints. callboot.exe is started by Systemd at boot time.

callboot.exe files FCC and FTC complaints by launching a thread that executes a Python script. The Python script uses Selenium to control the Chrome web browser. Together Python and Chrome complete the appropriate FCC or FTC web-based complaint form.

There are two Bash scripts triggered by a Systemd timer. The first script updates the blacklist definitions every 4 hours. Once a definition is updated for a particular day the script just exits. The second script performs database maintenance once a day at 4:00 AM. 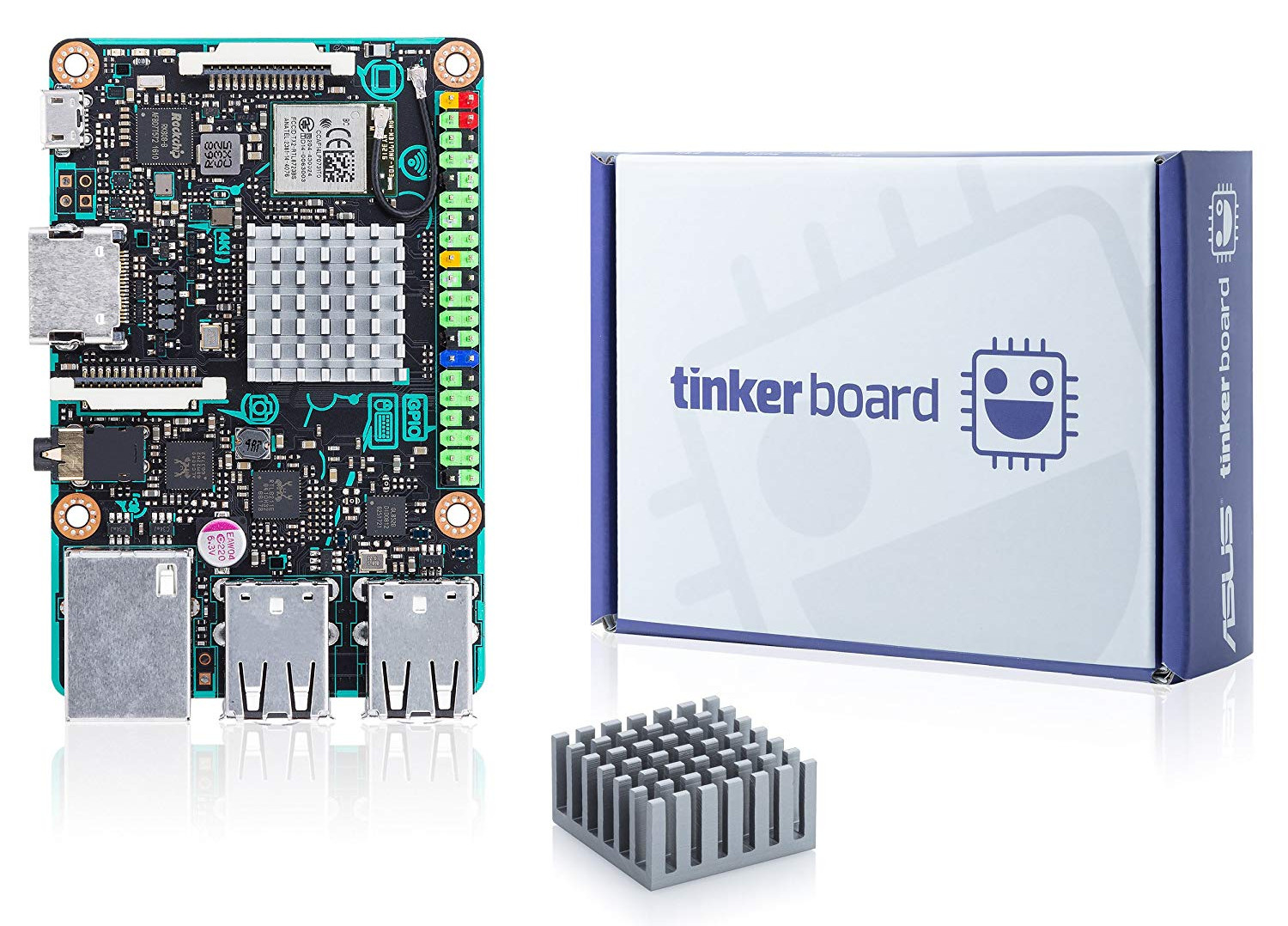 A database that has been operational for several months is 70 to 100 MB in size. The database schema is available online.

The program uses CMU's PocketSphinx for voice support. PocketSphinx is a mobile version CMU's Sphinx suite. Callboot has a vocabulary of 42 words. The grammar allows a user to manipulate the whitelist and local blacklist, initiate a call trace, and submit FCC and FTC complaints. Callboot does well when recognizing its commands.

Callboot may move to a different speech engine shortly to improve Type II errors. Type II errors are errors where an unrelated phrase is mapped to a Callboot command. We tried to test Mozilla's DeepSpeech but we were not able to get TensorFlow built and installed on ARM devices. Our next test will involve Kaldi ASR. 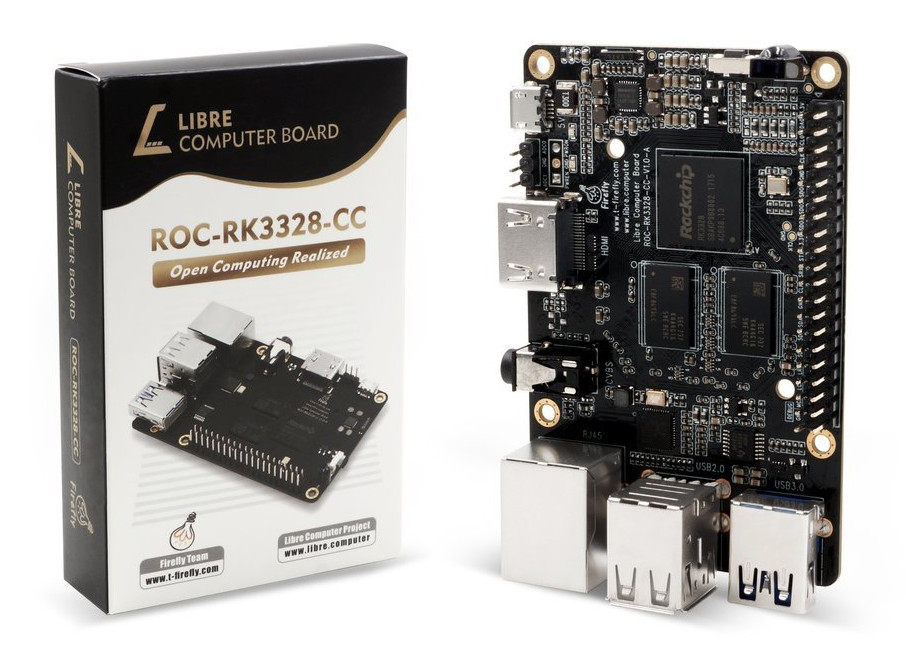 The Callboot server runs on a HP Proliant DL360 G5 Server and is powered by Fedora 34 Server. The server is configured with SELinux in enforcing mode. The server hosts the website, serves daily blacklist files, receives telemetry, and provides Git access to the sources over SSH. Eventually Git access will be moved to GitHub.

The server software consists of three Bash scripts and a collections of HTML pages. The Bash scripts are triggered by Systemd timers and perform maintenance, like downloading a blacklist file using cURL or compressing a file with XZ.

The server is patched daily using custom scripts and DNF. Every six months or so the server enjoys a refresh from DNF System Upgrade. Experience has taught us modern Fedora is a better choice than CentOS or Red Hat due to the antique software provided by Red Hat.

Important data is backed up daily to a separate machine.

Callboot sends telemetry data back to our servers for aggregation, analysis and trending and to coordinate activities. The aggregation and analysis allows us to provide "herd immunity", where we can identify and stop some callers based on past activity with other users. The telemetry applies to unknown callers and black-listed callers. Known or white-listed callers are not part of the analysis though this may change in a future update.

Each day new data files are created based on the collected data and distributed to all users. We typically process data for 80,000 to 100,000 calls per day, and the daily data files typically have 1 million to 2 million data points. Users may opt-out of telemetry but we encourage them to participate.

The service regularly coordinates with program managers at various government agencies. Timely event reporting is important so agencies with authority over telephone crimes have accurate information to act upon.